Cloud based software for children

The introduction of free and easy to use cloud and browser based programs like Tinkercad and Shapeshifter (from the generous people at Autodesk) has opened up digital making to anyone with an internet connection, even a cell phone. These programs eliminate the need for computer coding expertise and replace it with a user-friendly interface that creates countless iterations of a design at the touch of a slider.  Here you can create intricate and complex designs, save these files in the by-now universal stl or obj formats and send them off to any of the 3D printing providers in the world or even print them out at home on your own little 3D printer.

Eager to explore the limitations of these applications and expanding the knowledge of their uses, Ross Stevens set out to design a set of speakers. The final result revealed a few surprises. Negative feedback regarding the aesthetic was of little importance to Ross, bringing home the idea that he was not the exclusive author of this particular product, thus taking credit/ apportion ‘blame’ also fell to the computer and the team that wrote the design program.  This kind of co-authorship highlights the current concern over AI, forcing designers – that might have considered themselves safe from the fate of defunct taxi drivers – to step up their game and really test their human creativity against exponentially improving computers.

Materials and Processes – close up

This project was undertaken as university research by Ross Stevens. 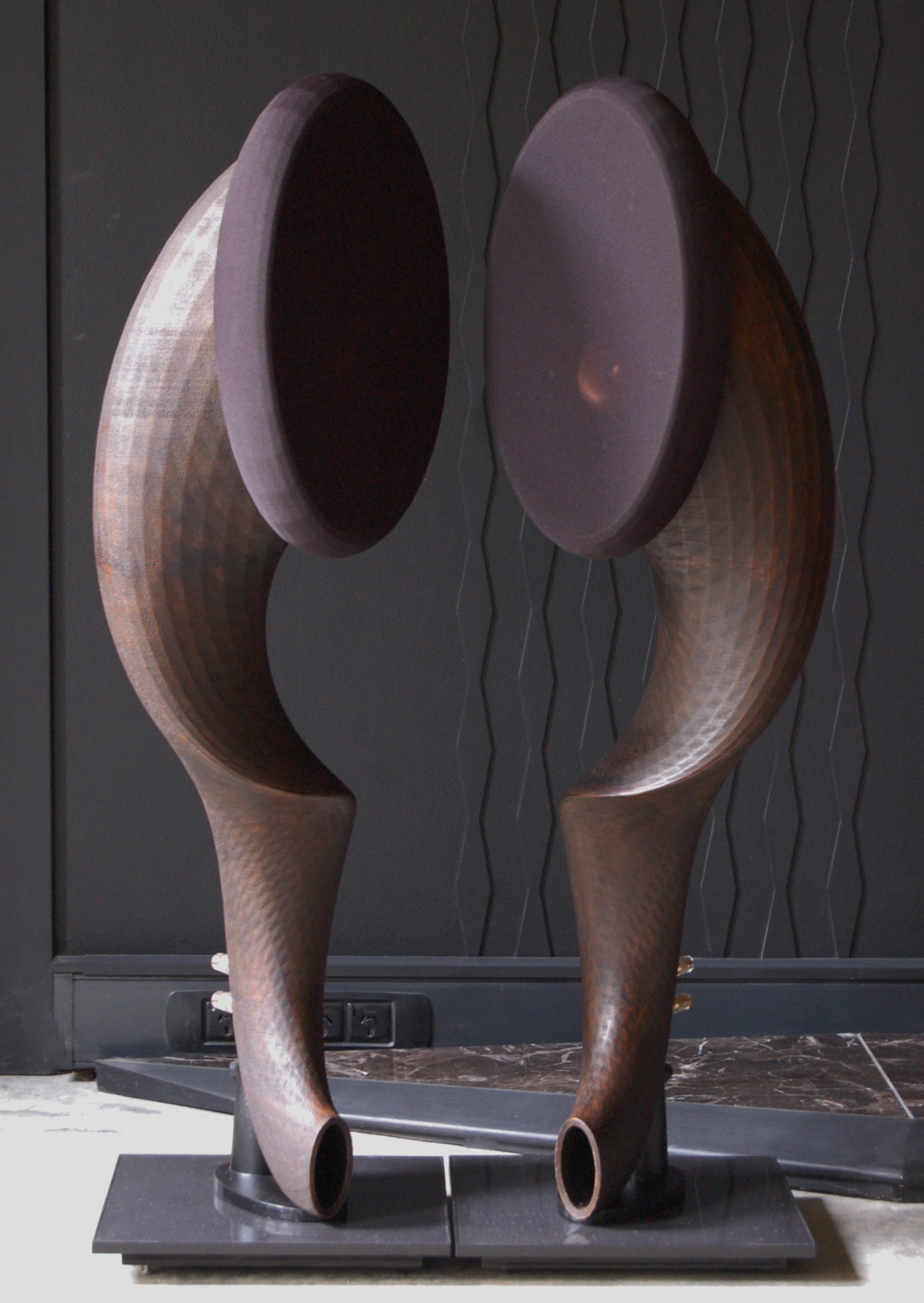 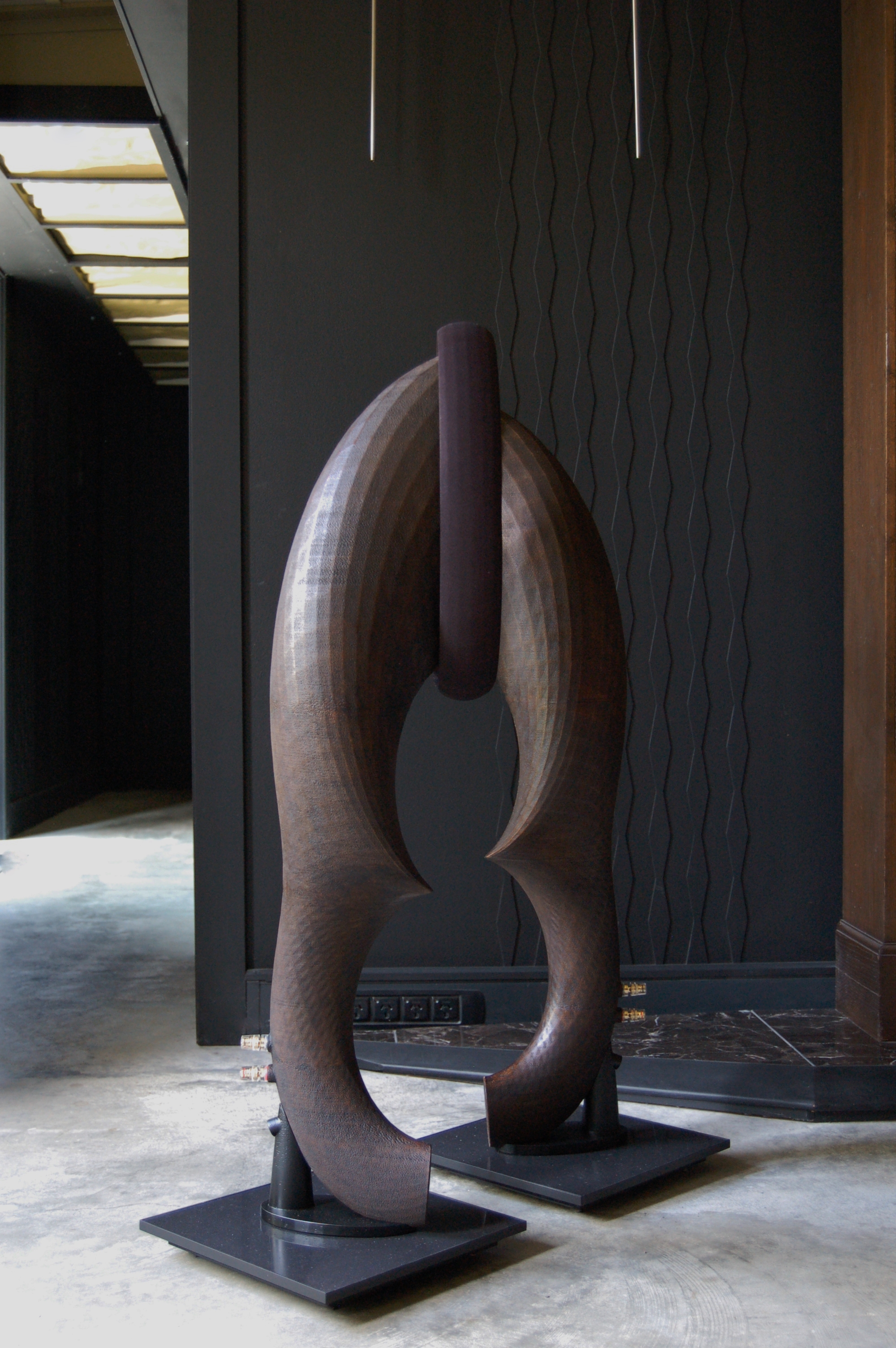